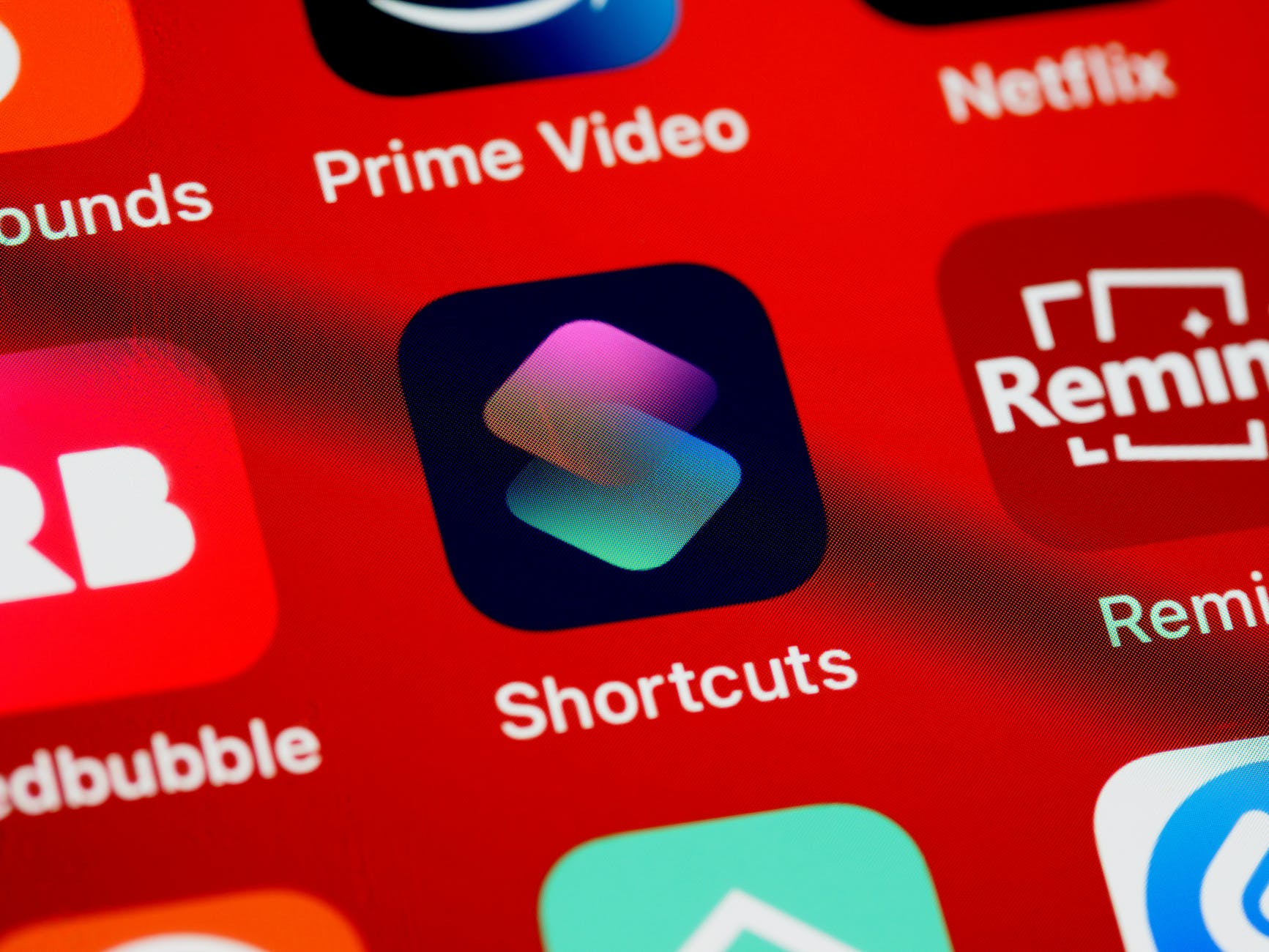 @flyosity I used to love Gboard for emoji search. Now iOS 10 can handle it I’ve ditched it.

Yeah, I saw that roll across a feed somewhere recently, and it really gave me pause.  It seems like every incubator in Atlanta is full of “app economy” startups with some kind of investor funding and grand schemes to take over the world.  The sad thing is, if you don’t have something significant to back up the beautiful interface in your app, it’s trivial for a bigger fish to just roll your feature into their next release.  Microsoft did this all the time in their early days, burning a lot of small software shops.  Apple is no saint, and Google is probably right up there with them.

We’ll just get bought then!

Maybe.  Most acquihires happen when an app provides a significant feature, has defensible intellectual property, the company has incredible talent, and/or is becoming a thorn in the side of the entrenched 800-pound gorilla in the market.  A majority of the “todo list” apps on the various mobile markets meet none of those requirements.  Or apparently emoji search apps.  If you don’t have a really unique angle and/or a relatively high barrier to entry for competition, there’s just not much value in buying you out.

What kind of unique angle?

Think disruptive.  Uber.  Whatsapp.  Twitter.  Pokemon Go.  Each app created a whole new market, not to be confused with anything else out there.  Granted, some now have competitors or come-alongs, but they established the market and made significant investments in software, systems, and marketing to get where they are.  These positions are defensible due to market share, and worth something to the right buyer.  And few startups or entrenched businesses will want to take them on.

What kind of intellectual property?

Intellectual property (IP) is an asset your company has that cannot legally be duplicated without your consent.  This could a copyright for artwork/text/music; trademarks (text and image); patents (software, utility and/or design); and proprietary data/algorithms.  Most app companies who have performed basic due diligence have copyrights and trademarks covered, but the real magic happens when you have a patent or proprietary technology.  Odds are you’ve invested heavily to create this edge, which creates a relatively high barrier to entry for competition.  This is where your app is (mostly) protected from someone larger coming along and cloning it, and where the primary acquisition value of your company comes from.

What about that talent thing?

Yeah, we’re all rock stars, ninjas, 10x engineers, etc ad nauseum… I get it.  However, the big employers don’t always agree with our self assessments.  However, if your company has grown exponentially in the short time it’s been around, and the app has made a dent in the app market of choice, it might get the attention of someone like Google who seems to really enjoy buying companies to get a whole, gelled team.  Your app might be abandoned, but who cares when you have stock options in a publicly traded company, am I right?  ?

Finally, if you want your app company to be successful, you can go the route of one-upping the established market leader.  Again, this usually winds up requiring a large investment and time, but if you can provide a better service for cheaper, you have a fight on your hands.  Usually this requires some disruptive approach to solving a problem that the established firm isn’t working, or maybe a simplified workflow.  Either way, if it requires sizable investment and works well, you are probably going to be around for the long haul or get acquired to get you out of the way and get your IP.

Don’t bet the farm on your app company getting acquired unless you bring something to the table, and don’t be surprised if a larger firm in the same space winds up preempting your solution if it’s not defensible.  Otherwise, have fun, learn something, and keep trying to find that mythical needle in the haystack!

NOTE: This was originally published on Jan 17, 2017 but some asshat scriptkiddie decided to exploit a WP vulnerability and deface the original post.