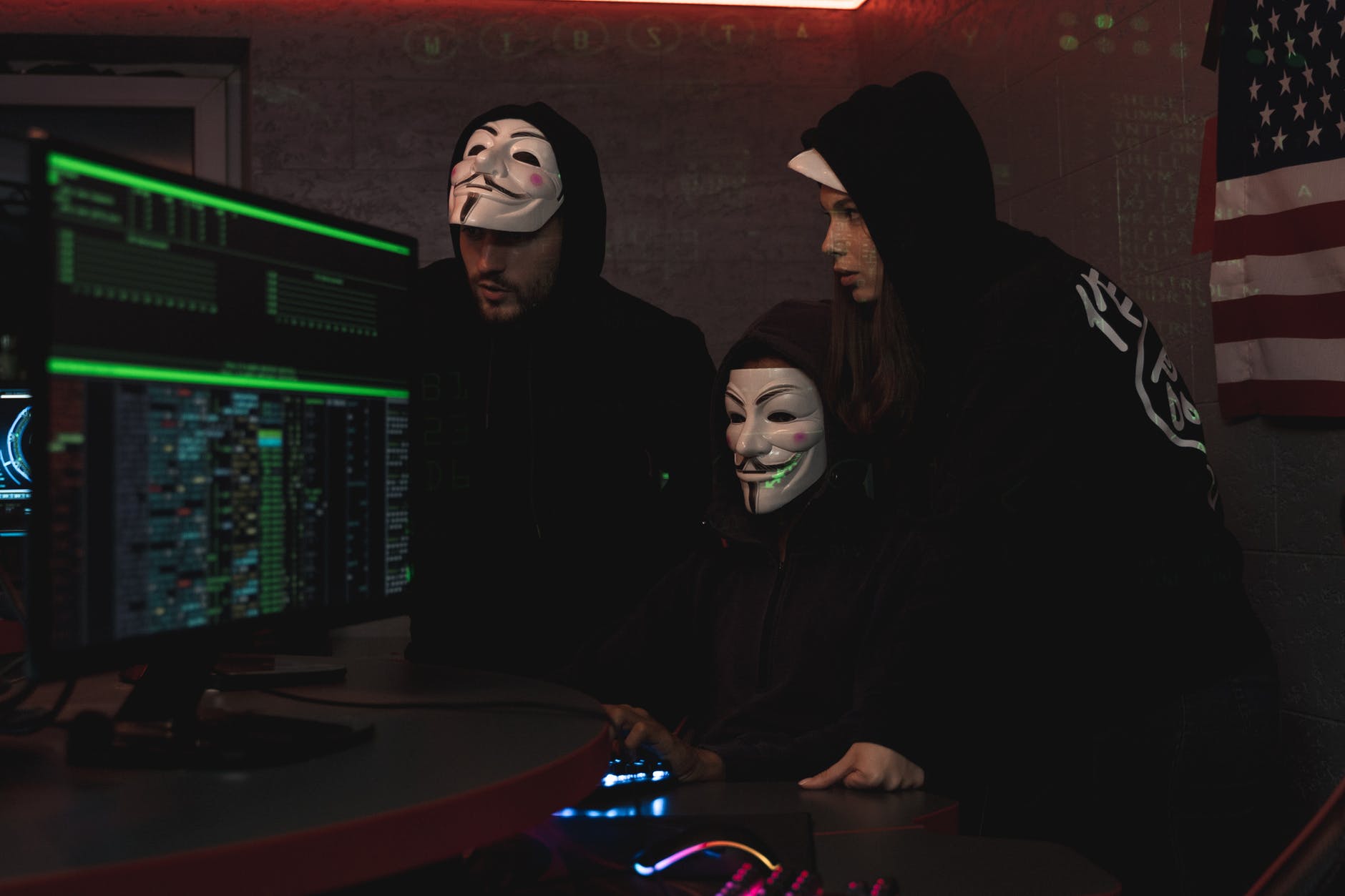 As a Georgia Tech OMSCS student as well as working software professional, advanced security topics are always something I want to learn more about. Georgia Tech’s Institute for Information Security & Privacy is presenting a weekly Cybersecurity Lecture Series on Fridays this fall, and being a local I’ve started attending them. Here are my quick (albeit not necessarily complete) notes from this week’s presentation by Yeongjin Jang, a PhD student at Georgia Tech.

KASLR changes the kernel symbol addresses at every boot, so any code reuse exploits require circumvention of KASLR.

Popular OSs that have adopted KASLR:

Map is a bit “noisy” due to multiple layers in memory management:

Based on work by Rafal Wojtczuk (see below) leveraging the Transactional Synchronization Extension (TSX) in newer Intel CPU architecture.

Type 2 attack achieves almost 100% mapping accuracy in under 2 seconds on average CPUs running almost any OS.  Even cloud systems are vulnerable if TSX is enabled on the host CPU, although there is more noise due to virtualization.

What about cache coherence?

Intel TLBs are not coherent!  If exploit is context-switched, it doesn’t matter.  Each core either pulls from its own TLB or walks the page tables, resulting in the same kinds of timings.